San Francisco State and Birzeit University team up for the conference

Dimensions of the Palestinian, Indigenous, and third world liberation struggles and resistance were marked this week at the 7th annual conference of "Struggles for Freedom" organized by the Institute of Women's Studies at Birzeit University and San Francisco State University's Arab and Muslim Ethnicities and Diasporas Initiative. The conference provided a comparative approach to the Indigenous, Black, and Puerto Rican Liberation movements in the United States and the anti-colonial resistance movement in Palestine, exploring the dynamics of subjugation employed by colonial/racist powers as well as (acts of resistance deployed by Natives, Blacks, Latino and Palestinians in their freedom struggles....) 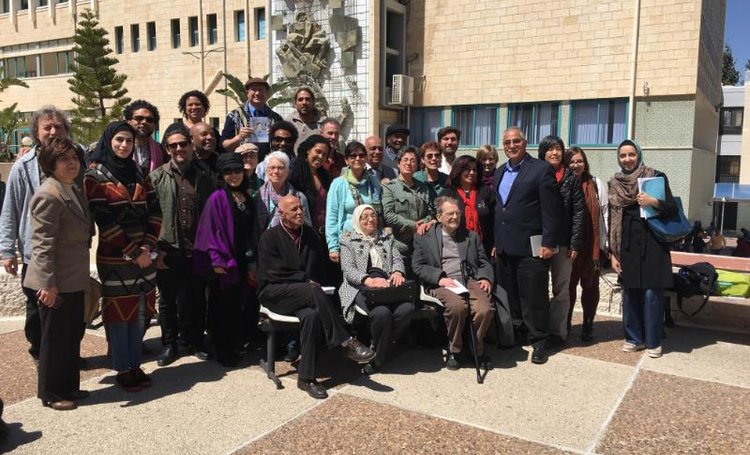 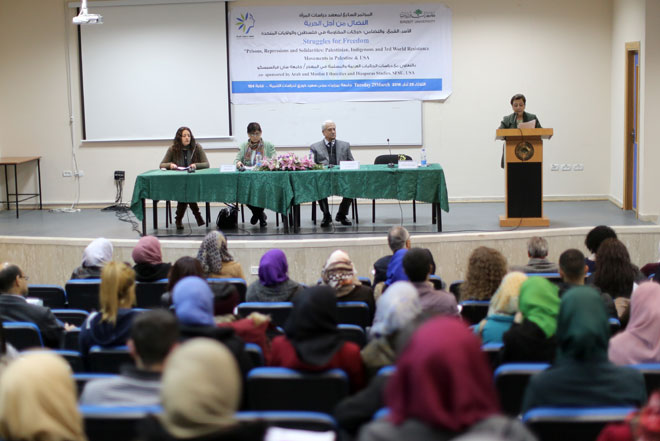 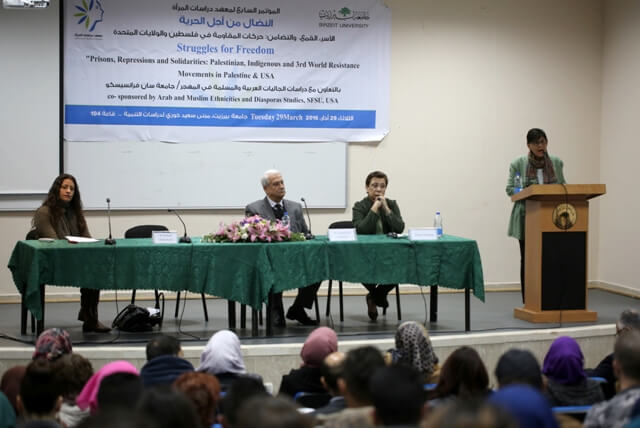